About – THE DAVID RANDOLPH 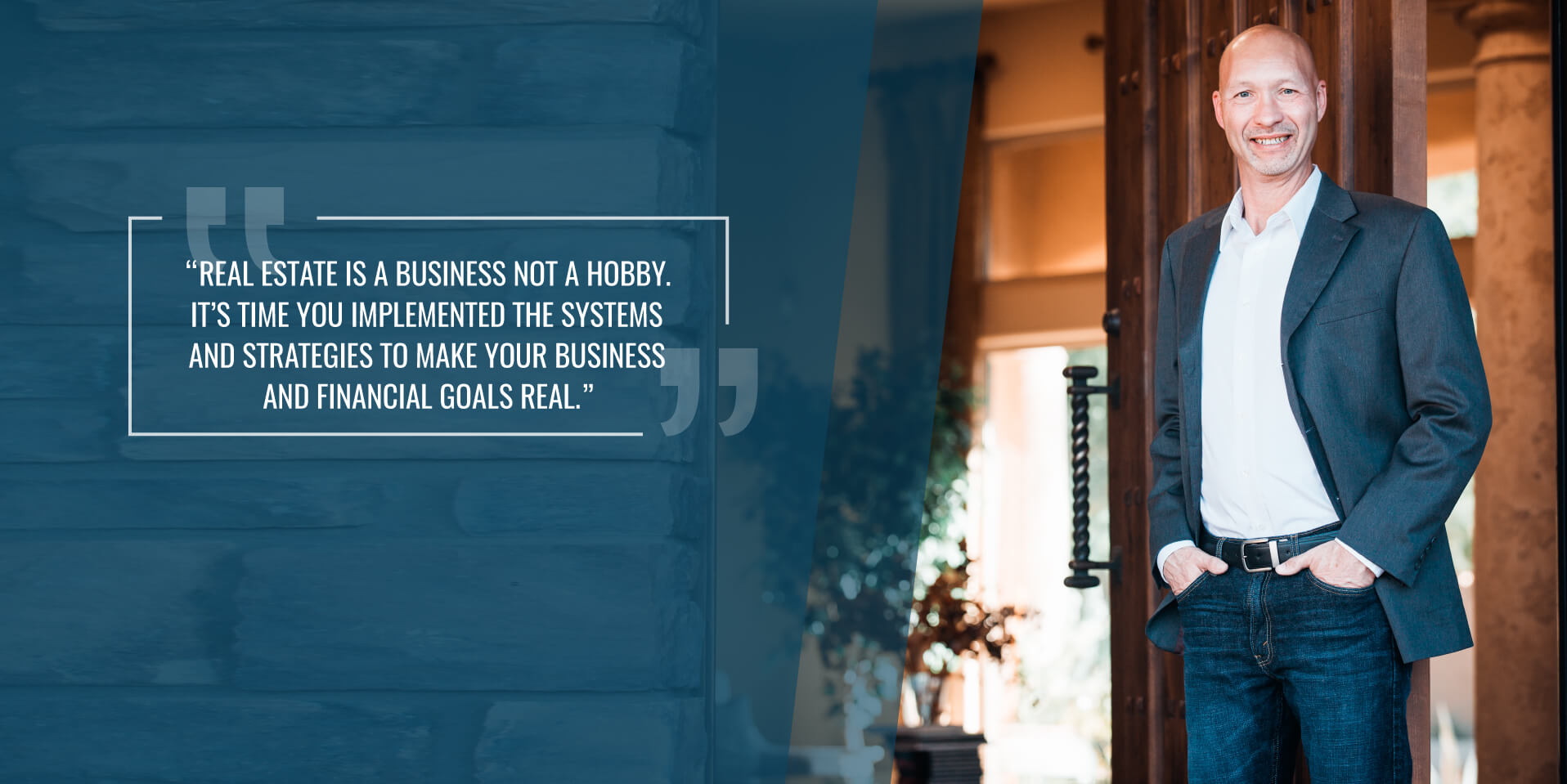 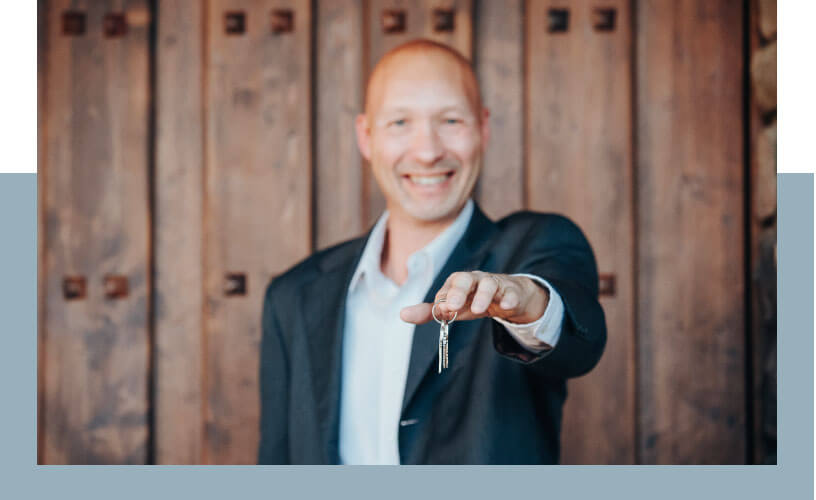 David’s story begins like a lot of successful entrepreneurs - with a leap of faith. After earning a BS in Chemical Engineering & a MS in Computer Science, David retired from a successful corporate job at age 42 to help homeschool his kids through high school. But after they went oﬀ to college with full-ride scholarships, David asked himself, what’s next?

On a whim, David and his wife attended a three-day real estate conference and everything changed - he was hooked. He fell in love with real estate and saw real possibilities transform his ﬁnancial situation. David wanted to start making large proﬁts as an investor in real estate so he could live independently of the stock market, mutual fund investments, and most importantly, leave a legacy to his children.

David became an avid student of real estate. He invested in courses, conferences, seminars, and more. But it wasn’t until he ﬁgured out we could ﬂip and sell houses that he saw everything click. He started making $30K proﬁt on a house, then $40K, then $60K, then $90K and now David consistently makes $50K - $150K proﬁt in both rehabs and wholesales on houses. David cracked the code and now, his properties and real estate were working for him!

David’s extensive knowledge and unparalleled success in the area of buying houses, rehabbing houses, selling houses fast is what makes David one of the United States’ most sought-after Short Sale and Rehab experts. That’s why he’s shifted his focus to become a Short Sale Coach, Rehab Educator and Real Estate Investor. He’s seen the power of real estate’s ability to create wealth, security, and opportunity in his own life and we want the same for you.

David’s biggest passions are procedures, proﬁts, and people. As the CEO and Founder of Short Sales Profits, he helps people of all walks of life, leverage the power of tangible real estate tools so they can stop worrying about their future, and start enjoying the lives of their dreams.

READY TO WORK WITH DAVID?